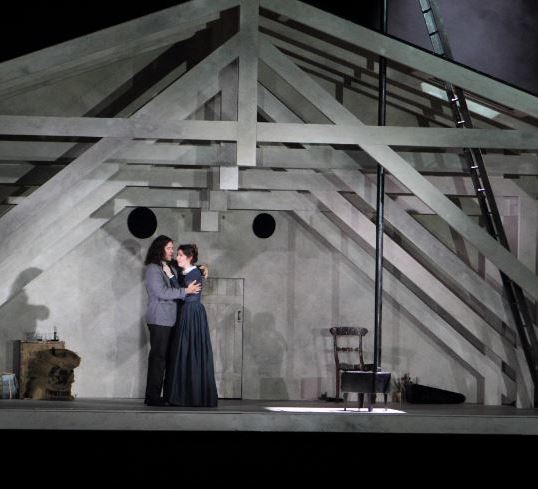 Thanks to an alliance between the British Chamber of Commerce in the Dominican Republic, the Fundación Sinfonía, the Amigos del Teatro Nacional Foundation and the Eduardo Brito National Theater, Santo Domingo joins the more than 1,500 rooms in 53 countries worldwide that transmit opera and ballet performances on the famous stage of the Royal Opera House in Covent Garden in London.

The large-screen broadcasts of the Royal Opera House offer the public the best seat in the house, the elegant Carlos Piantini Hall of the Eduardo Brito National Theater, and include exclusive behind-the-scenes footage and interesting artist interviews in between.

The new 2019/2020 season includes four operas and three ballets, which are heritage productions that are widely recognized and admired by all audiences.

FEATURES HAVE BEEN POSTPONED UNTIL NEW NOTICE 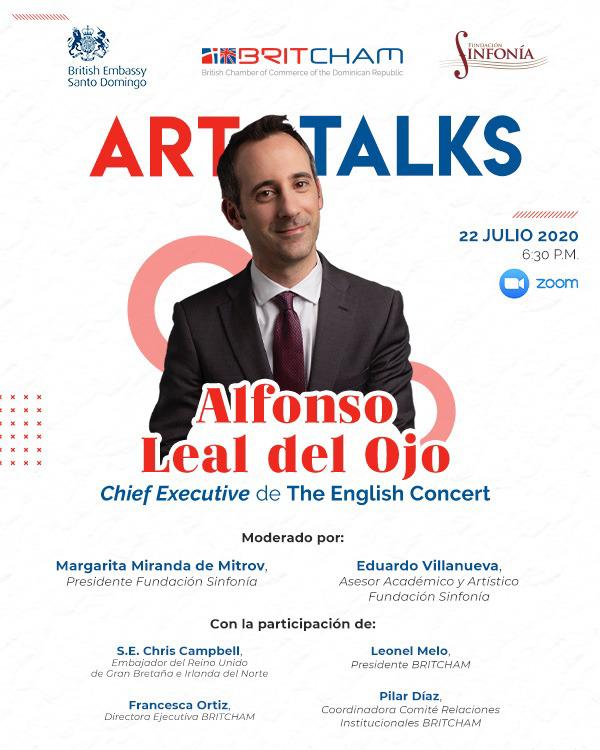 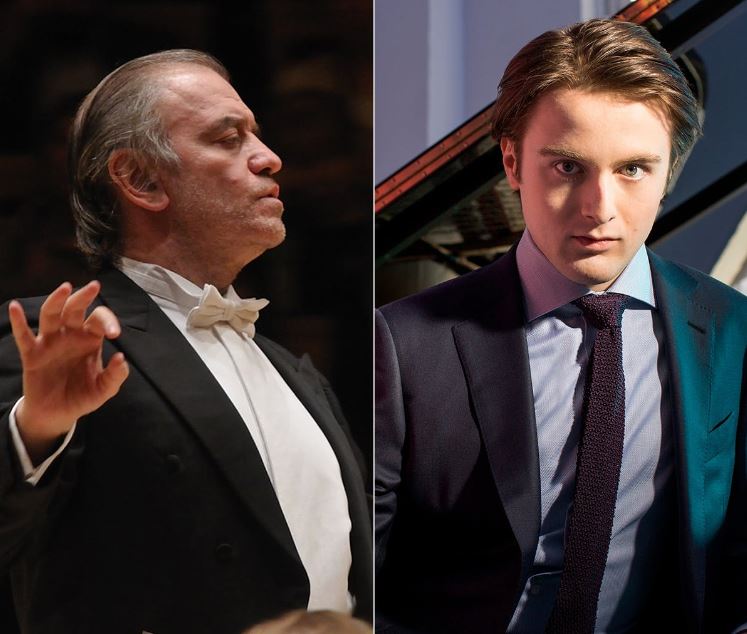 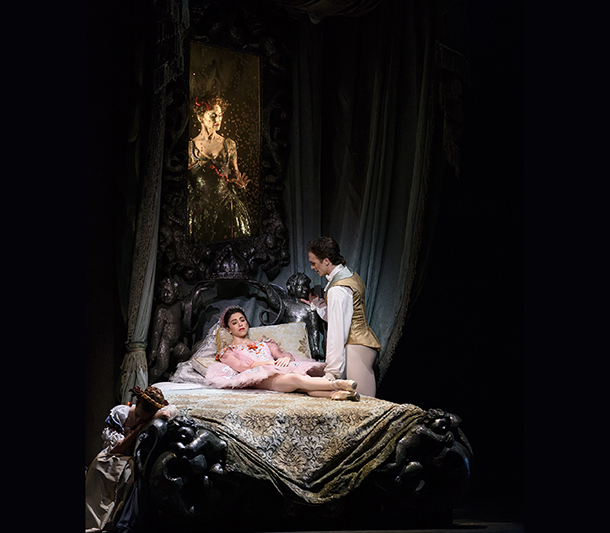 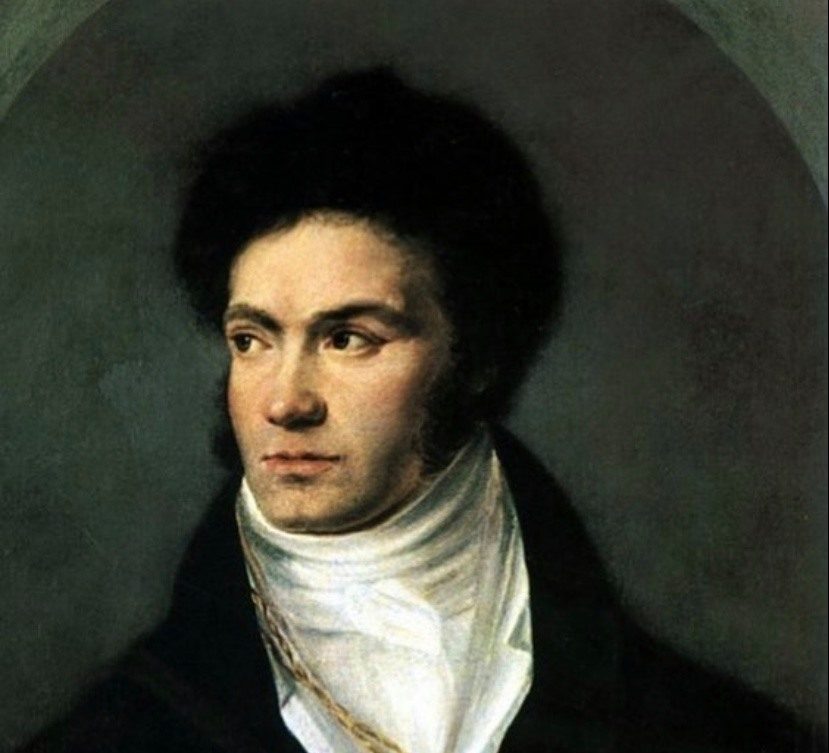 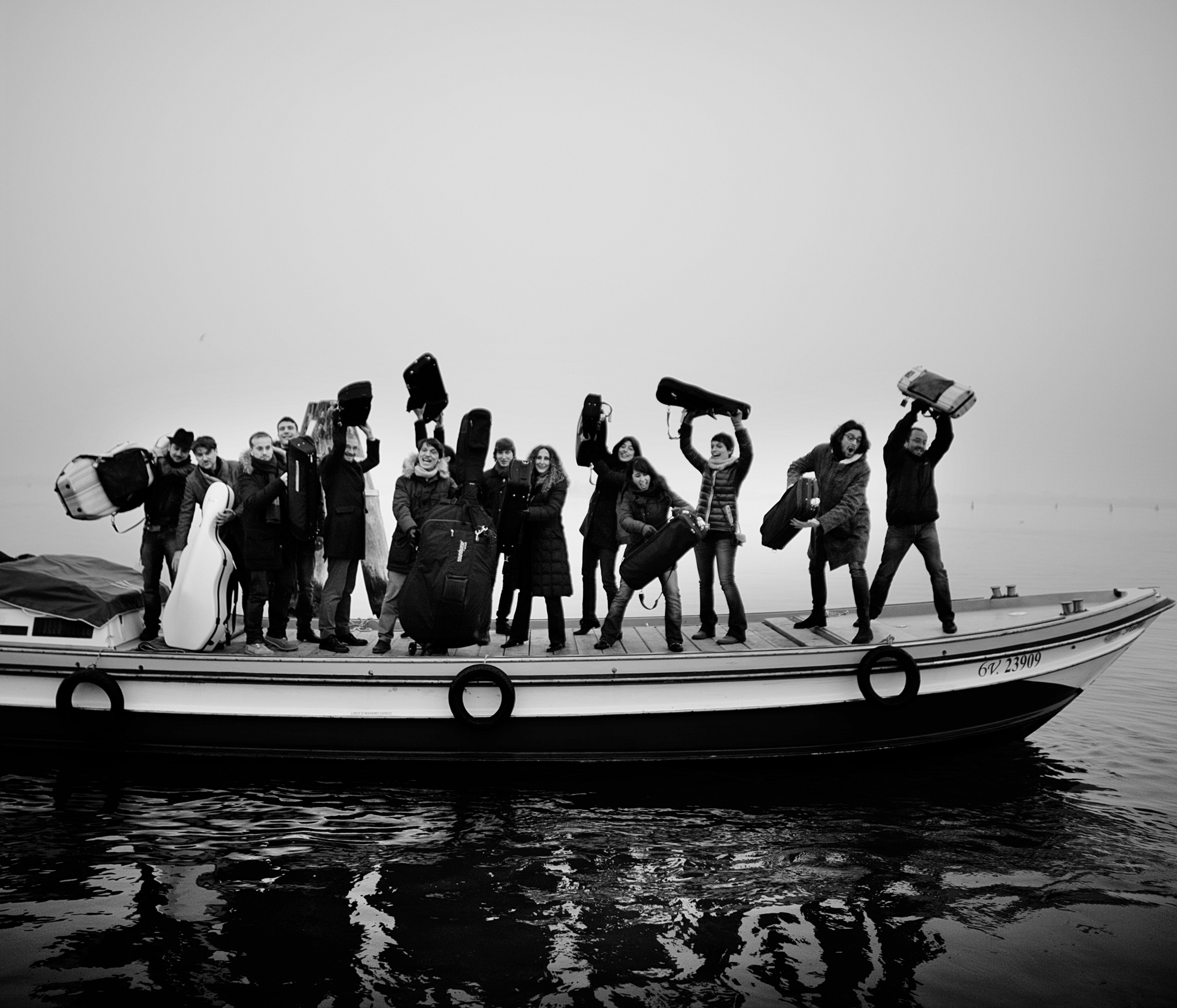